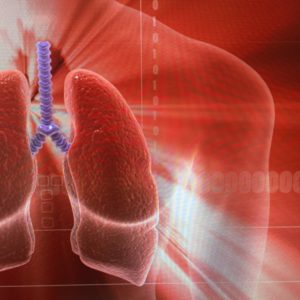 More people worldwide die from lung cancer then any other type of cancer. Most of these are caused by smoking first followed by radon and other known carcinogens that can also increase the chance of getting the disease but does air pollution particularly air particulate matter cause lung cancer?

The cancer agency within the World Health Organization now says yes! According to the international agency in research for cancer 223,000 lung cancer deaths worldwide are attributed to air pollution. With the 1.4 million people worldwide dying from lung cancer each year that makes air pollution responsible for about 16% of these deaths.

The head of the IARC said “we consider this (air pollution) to be the most important environmental carcinogen, more so than passive smoking. “

And therefore belongs in the same category asbestos, ultraviolet radiation (found in tanning beds) and tobacco, substances that are carcinogenic to humans. The report also talks about air particulate matter which is a major component of air pollution.

What is air particulate matter? That’s the term for tiny particles in the air like dust, soot and smoke. Where does particulate matter come from? It’s generated from operating cars, burning wood, coal and dust raised from driving on paved or unpaved roads.

How does air particulate matter cause cancer

When we inhale PAHs into our lungs they can damage the DNA of the lungs cells. It doesn’t stop there ultra-fine particles in the air are easily inhaled deep into the lungs and can result in a long term inflammation that scientists believe can speed the spread of cells that are damaged.

Are there air pollutants and lung cancer

There are many other airborne pollutants what are linked with developing lung cancer. Some of these are:

If you want to learn more about lung cancer and the risks of exposure to carcinogens, visit www.cancer.gov. If you would like to book a Indoor Air Quality Test contact Home Pros Group at 780-455-1188.